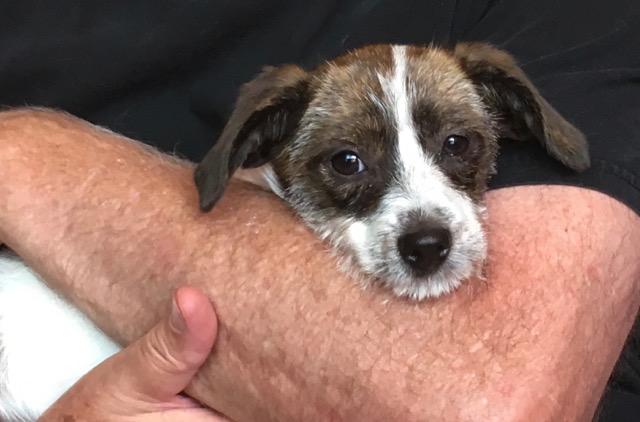 Waldo, the three months we’ve known him, has never treated another dog like he’s treated her. Maybe it’s because she’s a puppy, but he’s been very gentle, licked her ears, played respectfully when they first met, and isn’t so exuberant that it scares her (his enthusiasm has frightened other dogs).

Driving home she whined so Kate snuggled her on her shoulder whereupon the pup promptly fell asleep. A bit bewildered when we got home, Dora was soon tentatively nosing around, found a chewy, and settled down in Waldo’s bed with his approval about an hour ago.

Just now Waldo decided it was time to play, barked and pranced to get her attention, but she growled at him in her tiny voice, and came over to me asking to be picked up. Old softie that I am, she’s sleeping on my arm so I’m contentedly typing one-handed.

In short, it’s love at first sight as far as we’re all concerned. 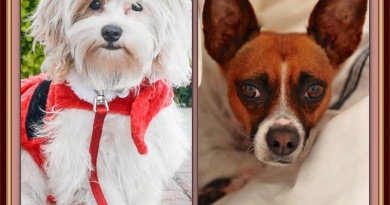 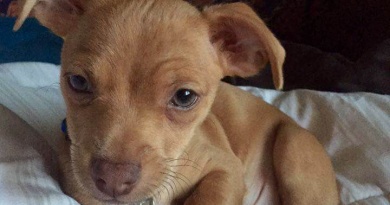 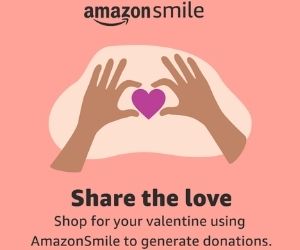 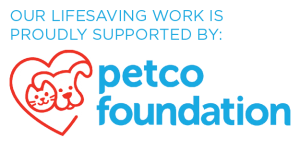